EQ2 LIGHT had the great opportunity to be involved in many theatre and production projects, with different sizes and needs, always proposing as a reliable and creative partner.

Thanks to this functionality you can save different projects in order to create a bespoke brochure, then if you create an account you can save them directly into your account. 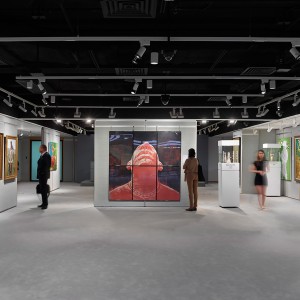 LOGIN
to your account and
manage your Design Books

Not a member yet? Register Now

By signing up, I agree to the Terms and Conditions.